← more from
InFiné
Get fresh music recommendations delivered to your inbox every Friday.
We've updated our Terms of Use. You can review the changes here. 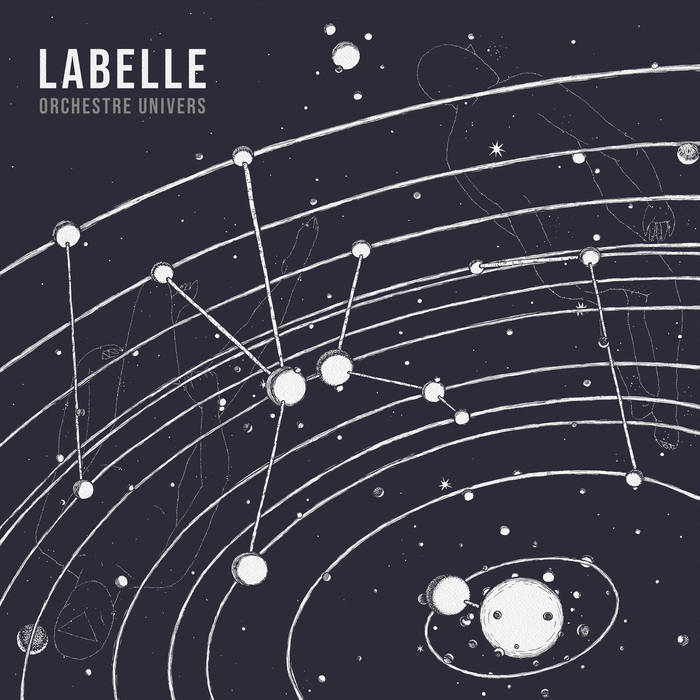 Stephen Savage A great cosmic machine has descended upon you and your village. What do you do? Well, Labelle got a chamber orchestra and some electronics and had a jam sesh! Favorite track: Soul Introspection (Orchestre univers Version).

With the help of the Orchestre Regional of Reunion Island, Labelle opens a new chapter in the merging of classical and Pop music, and the heritage of Europe and the Indian Ocean.

This new LP, composed especially for the Orchestre univers, was recorded live over the course of four concerts, performed at the four corners of the Réunion, in the island’s most beautiful concert halls. A sequence of breathless trancelike moments, Post-maloya and technological experiments, the album floats between tradition and modernity, like a sonic odyssey that is only the beginning of an ongoing saga…

All tracks written and produced by Labelle

Published by InFiné éditions
iF1049 - ℗ & © 2019 InFiné
Thanks to the initiators Magali Palma and François Vigneron, The Region of Reunion. All the staff from CRR and ORR, The TEAT Réunion, The Cité des Arts, The Theatre Luc Donat
Supported by The Region Reunion.

Bandcamp Daily  your guide to the world of Bandcamp

The Hammer and The Relentless from the Boston band Malleus stop by for a chat.